Team Rumble is a close-knit team of family and friends that enjoy carriage driving be it competing, hacking or schooling our ponies. All of us drive all the ponies at home so should we need to we know the ponies inside out and can help out at shows safely.

Lindsey Doran is what we like to call the matriarch of the team, she has many years’ experience driving ponies and is our go to with any questions.  Fairly new to the sport is Sally Harrison who has only been driving competitively for the last 4 years.  Lindsey and Sally met at school with a common interest in riding horses back then, they became firm friends and have been for over 30 years.  Lindsey’s daughter Samantha was brought up around the families ponies and it was inevitable she would become a driver, known for her sympathetic driving Sam spends many hours on the yard with the ponies.  As well as competing herself she will sometimes backstep at competitions when brother James is not available.  James is Lindsey’s son and is the main back stepper and an integral part of the team.  Without complete trust in his abilities and his knowledge of the ponies, as drivers we would not be able to do the speeds and turns that we do.  Chloe Williams at 16 years old is our junior driver; Chloe is the daughter of family friends.  She has been competing with Team Rumble for a few years now and always gives the adults a run for their money.

Tonic and Dollar are both Hackney ponies and have competed as single ponies but are more likely to be seen as a pair under their show name Mo & Jo and are Lindsey’s main competition ponies.  Spotty and Domino are a pair of British Miniature Spotted ponies standing at 36”, they compete mainly as a pair under the show name Dot not Dash although they do both drive single as well, they have competed as a pair with Sam and Chloe, Lindsey has competed with them both pair and single.  Foxy is a Spotted pony and is Lindsey’s single pony competing under the show name Kiss my Sass.  Dolly is Sally’s Dartmoor Hill who competes under the name Topless and finally Silver show name Quicksilver belongs to long time friend Phil Nichols but is Sam’s main drive.

During the 2019 summer season the team spent most weekends competing with The British Scurry and Trials Driving Group (BSTD) all around the country at Living Heritage Shows and Game Fairs to name a few.  Scurry and Trials is a course of cones and obstacles driven against the clock with points going towards an end of year grand league table.  2019 was a great year for the team taking the following titles with BSTD.

The winter months are spent competing with the Indoor Driving Horse Trials (IDHT) which culminate in a championship show for all those that qualify.  These trials consist of a driven dressage test, an optimum time cones course and 4 timed obstacles over the course of a day.

During 2020 when restrictions were lifted the team took part in training weekends with the BSTD as well as behind closed doors indoor competitions both with BSTD and IDHT.  The rest of the year and into 2021 has been just about enjoying the ponies with some leisurely hacking local to the yard.

As a team are excited to be working with Nedz and look forward to keeping you up to date with our escapades during the year. 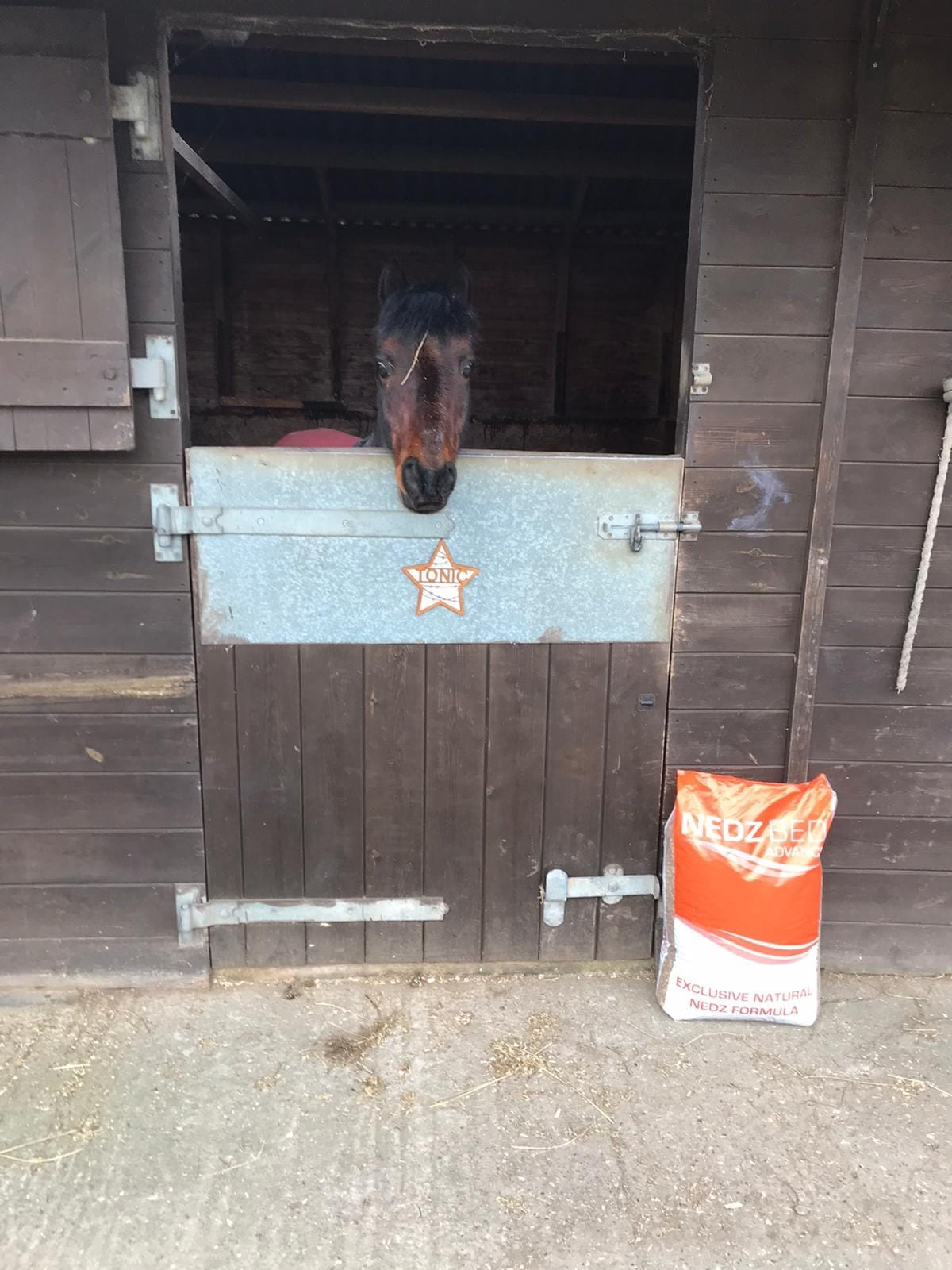