We are thrilled to announce that Dressage Rider Caitlin Burgess has joined us as our new Ambassador after a nationwide search.

The search for a new ambassador, to be supported by the company’s straw pellet product Nedz Bed Advance, began before Christmas and we saw entries from a variety of disciplines come forward for the opportunity.

Caitlin is currently competing on the GB Young Rider Team with her International Dressage horse, Chocotof, aka Stan. Described as a ‘cheeky’ 14-year-old Caitlin has owned him for six years training him from Elementary to Inter I.  Although competitions were restricted last year the pair were lucky enough to have a very successful 2020 which included winning the Young Rider National Championships, winning the Petplan Area Festival Intermediate 1 as well as competing at two CDIs and being placed in the top 3 each time. This season Caitlin would like to aim is to be selected for the European Championships in Valencia with Stan and we look forward to supporting her with this ambition.

Alongside her main horse Stan, Caitlin also has some younger horses to bring on and also currently works at the successful Hawtins Stud. Caitlin commented “Nedz Advance Bedding has saved me so much time and money and with having three horses whilst working and freelancing it has been a lifesaver! I am thrilled to be working with Nedz and can’t wait for the season ahead”

Lisa Cooper from Nedz commented “We were so excited about the entries we had for the competition. There were some fantastic riders and drivers who came forward and it was a tough choice to choose just one but we feel Caitlin is perfect for the Nedz brand. She is hardworking, ambitious and talented and we look forward to seeing what the year ahead brings.”

Nedz Advance which launched in September is an innovative straw pellet horse bedding capable of absorbing up to five times its weight in liquid. With minimum mucking out needed and the straw pellets being highly biodegradable more horse owners are turning to Advance as their bedding of choice. 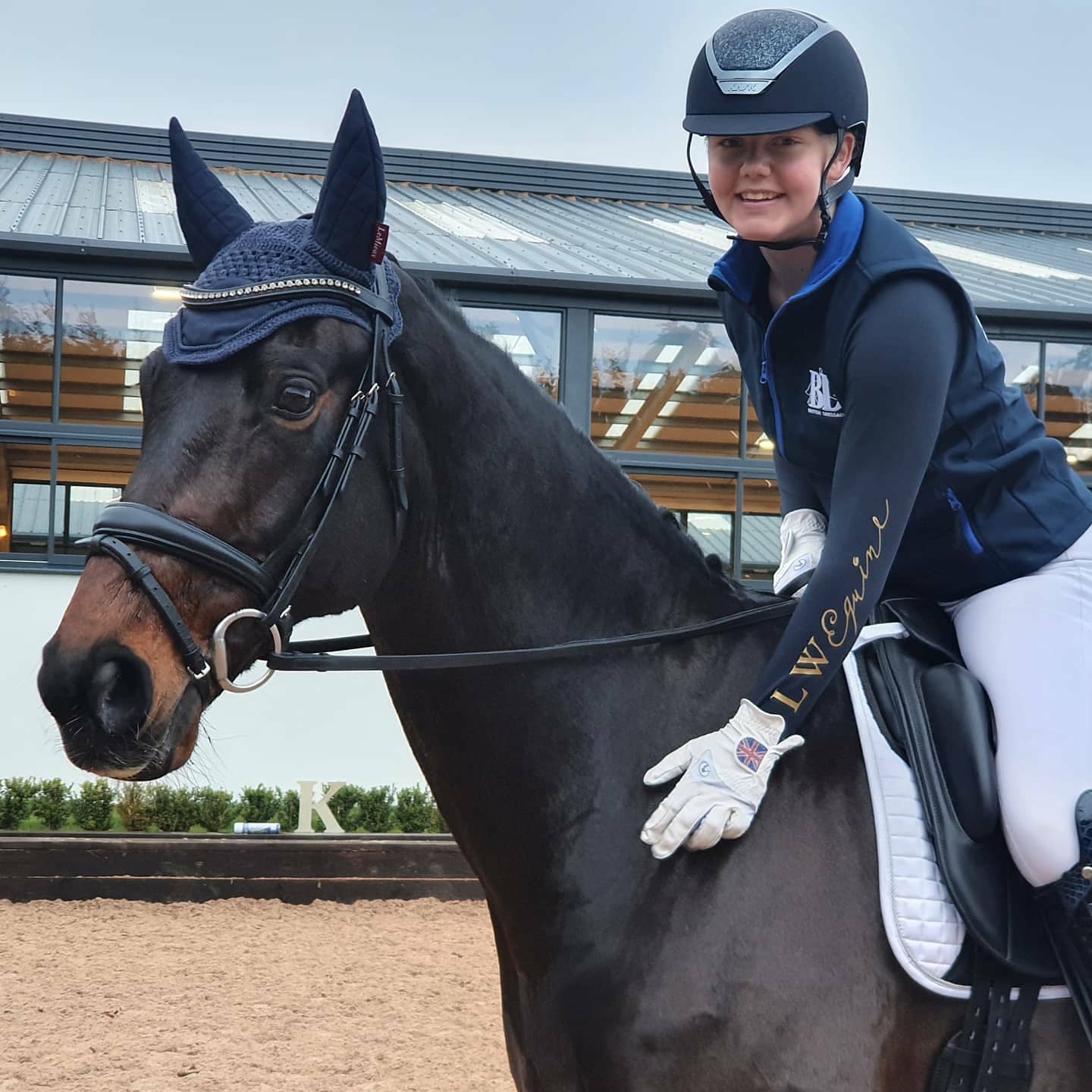